Photo by Sara Hu Stream on the following platforms... 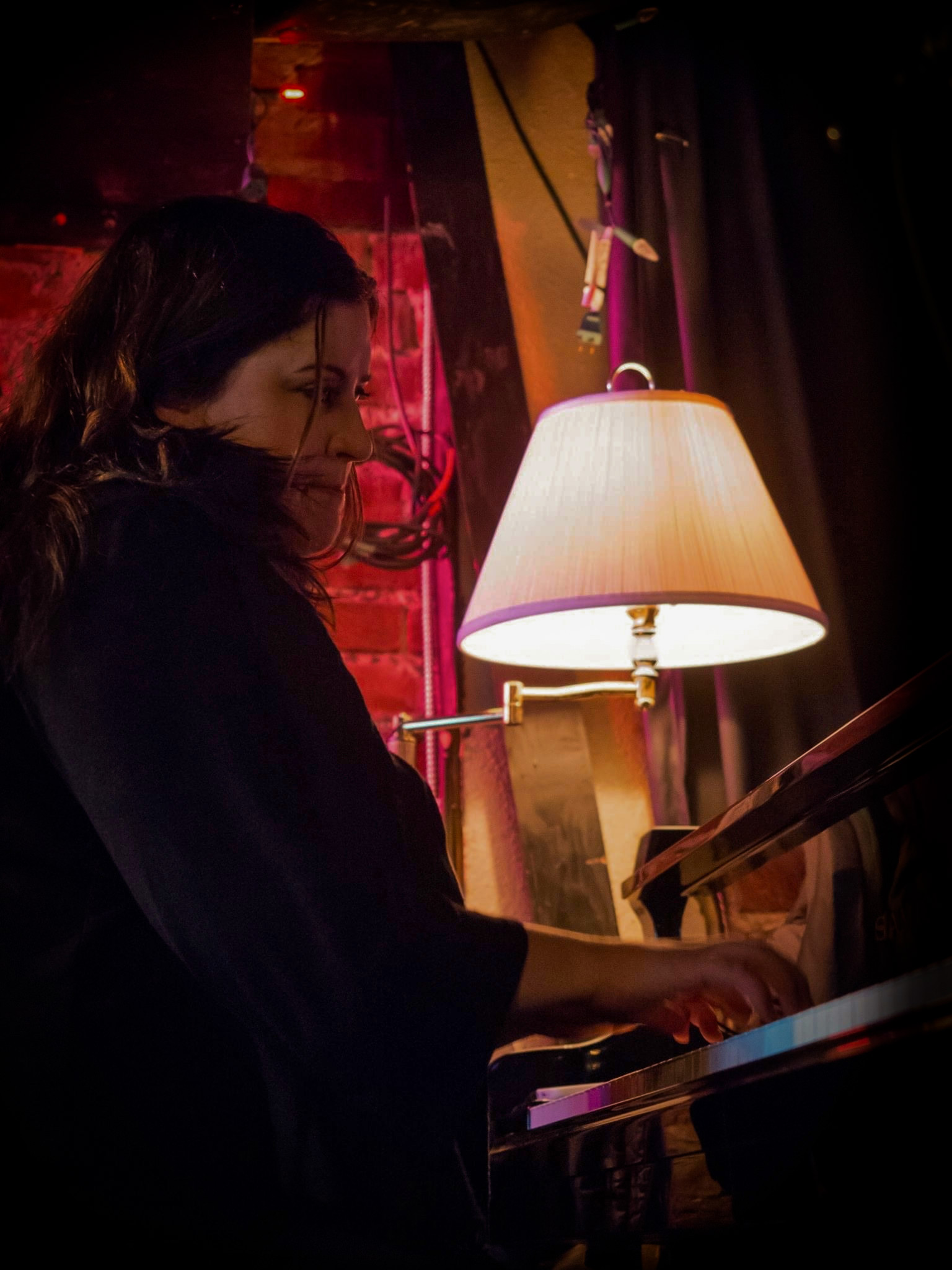 Canadian
jazz pianist,
composer, and
vocalist Jillian Lebeck
is one of the most dynamic and exciting voices on the Canadian Jazz scene. Her debut recording "Living in Pieces" (Maximum Jazz/Universal) spent several weeks in the number 1 position on the national Chart Attack radio charts. She is an alumni of the prestigious Berklee College of Music. Her projects have been featured on CBC Radio's Studio One Jazz Series during the Vancouver International Jazz Festival and she has received regular airplay on CBC's "Hot Air", "After Hours", l’espace musique, The Signal, KPLU, and NPR. She was recently a jury member for CARAS JUNO Awards.

Jillian has opened for legendary jazz saxophonist Joe Lovano and New York jazz pianist - Bill Charlap. She has toured Canada including dates at the National Arts Centre in Ottawa, at the Montreal International Jazz Festival, The Top of the Senator in Toronto, as well as Calgary Jazz Festival, and Medicine Hat Jazz Festival. In Europe she has performed in Sicily, the Netherlands, Germany, France, Portugal, UK, and Spain. She recently performed in Portland Oregon, for the PDX Jazz Festival.Her second release as a leader was released in June, 2007 “Songs and Melodies” on talie Records. 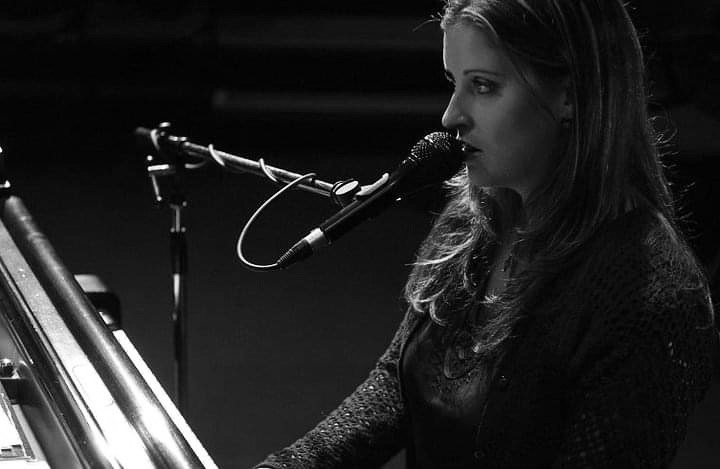 The Journal of Jazz and Improvised Music

Pianist Jillian Lebeck holds to quiet and shadows on Living in Pieces (Talie Records TR1111). The typical tempo is slow, the mood keyed to rumination and little rustlings. Oddly, in her shaping of a favorite twilight sound for her signature she draws comparison not to any immediate jazz reference, but to English guitarist Vini Reilly (a.k.a. Durutti Column). Like Reilly, she doesn’t break the mood even when she switches instruments (here, to Fender Rhodes) or offers a rare subdued vocal. “For Chris on a Sunday” approaches the lullaby zone, with her restrained Rhodes work conjuring soft echoes of celestes and music boxes. Some will hear Bill Evans in his deepest indwelling, but Erik Satie is in there as well, with “Today” nodding to the delicate balance of his Gymnopedes. There’s also some Norah Jones in Lebeck’s brandy-and-fireplace singing of Ani Difranco (“Everest”) and Rufus Wainwright (“Sally Ann”), and surely it wouldn’t take much polishing for another label to push her in that direction. Lebeck’s own dark corners and deep spaces are far more interesting.

Inevitably Jillian Lebeck will be compared to Diana Krall but this 20- something, preternaturally sophisticated North Vancouver jazz singer, pianist and composer has perhaps more of a true jazz soul to her. She’s written six of the nine tracks with intriguing and quite original chord sequences and she and the band – Brad Turner, Jon Bentley, Andre Lachance, and Paul Townsend – are having fun weaving around and through them. There’s a lovely, hushed cover of “You’ve Changed” and her choice of Ani DiFranco’s “Everest” was inspired. … this is an impressive and promising debut.

Vancouver pianist-singer-composer Jillian Lebeck makes a strong debut with Living in Pieces, which has her fronting a band comprising some of the city’s best musicians as they perform six Lebeck compositions and three from other writers.
The dark, minimalist Lebeck original instrumental Longing for Longing opens things, with Lebeck letting bassist Andre Lachance take the first solo before she plays hers over a Thelonius Monk-like harmonic structure. For Chris on a Sunday has Lebeck switching to Fender Rhodes, as she and trumpeter Brad Turner shape solos over a floating tempo. The two repeat the feat on Everest, an Ani DiFranco composition.
For her three vocal numbers, Lebeck displays a warm voice with a rich middle register. Rufus Wainwright’s Sally Ann has her treading Norah Jones territory, performing a country-tinged tune with a jazz musician’s sensibility. The best track is the 10 minute ballad Missing where Lebeck, Lachance, saxophonist Jon Bentley and drummer Paul Townsend listen carefully and respond to one another.

Recordings as a leader... 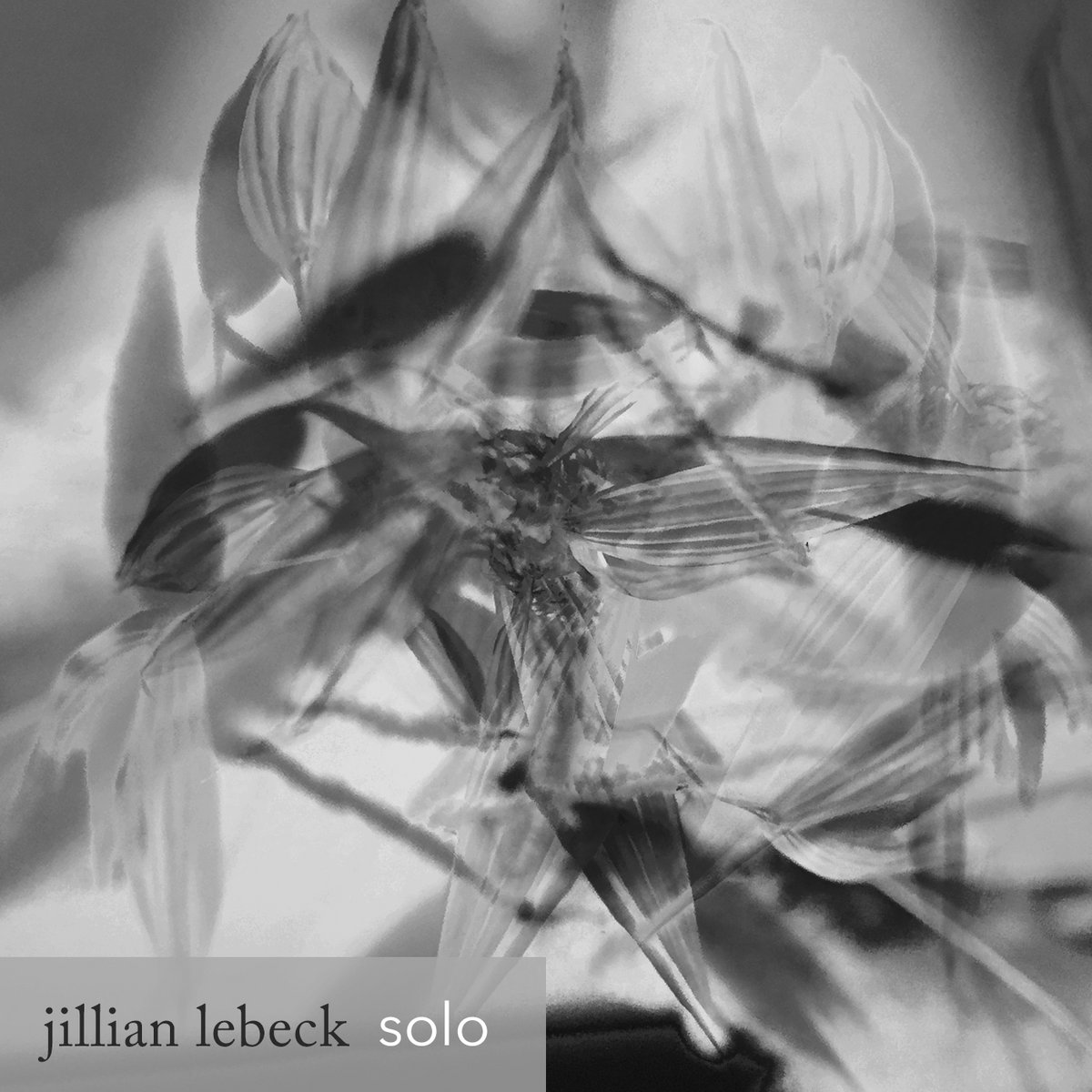 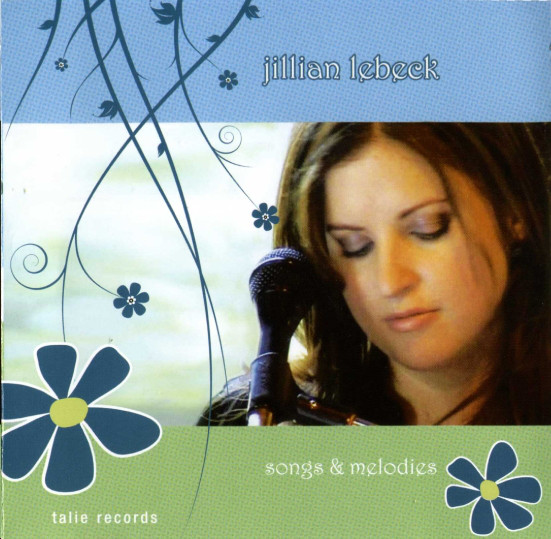 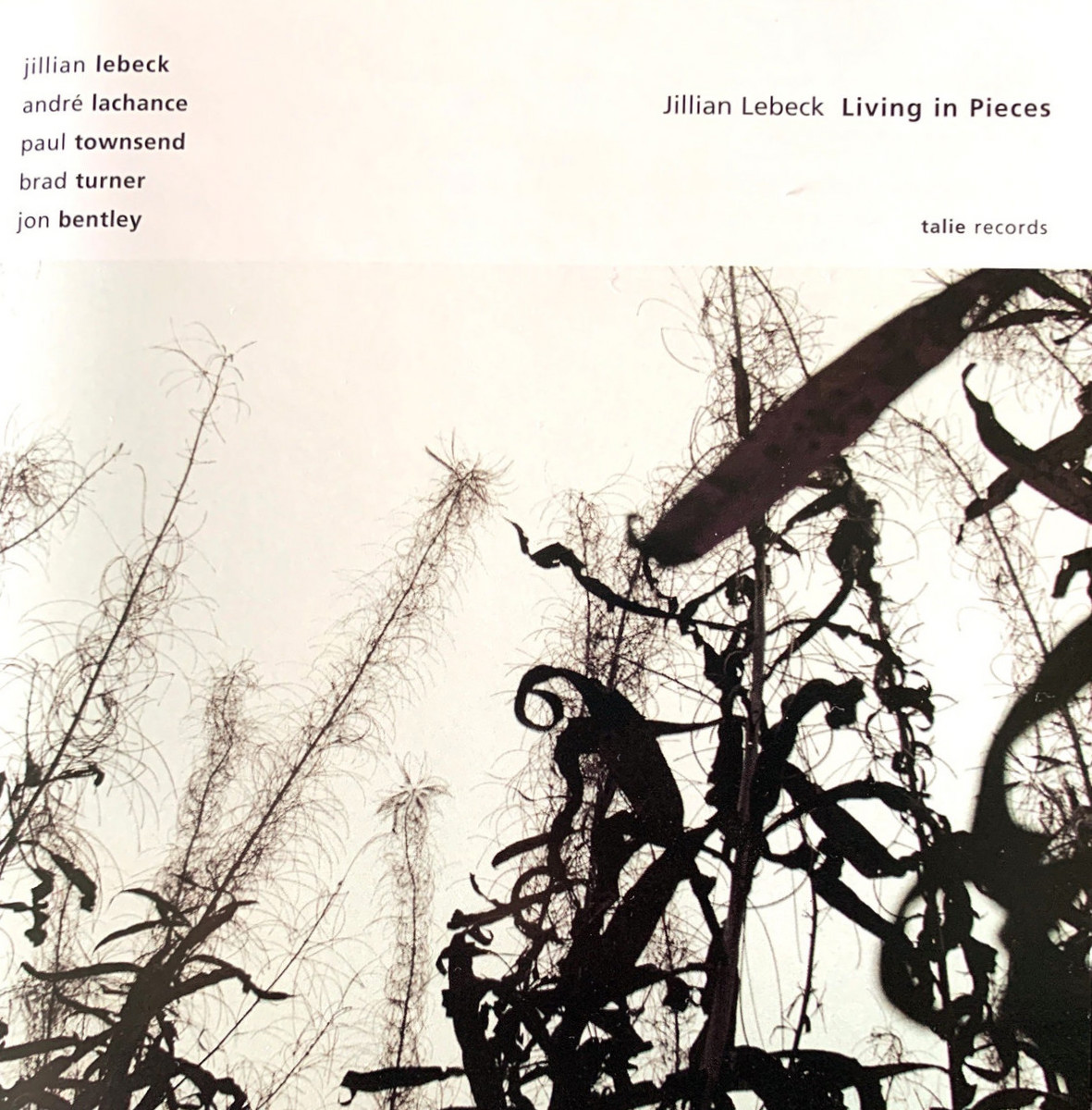 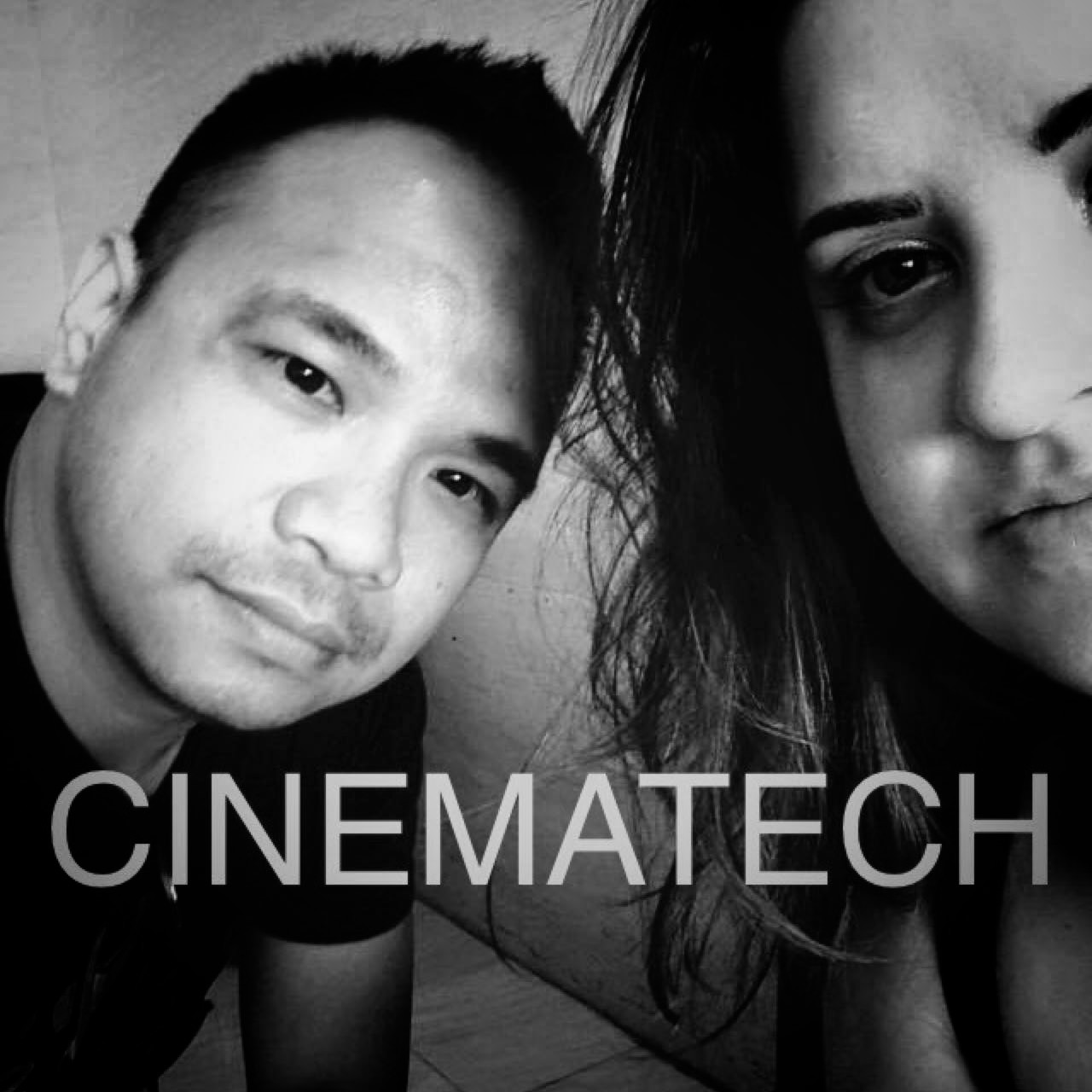